Palestine between dreams and reality: are we closer or further away? 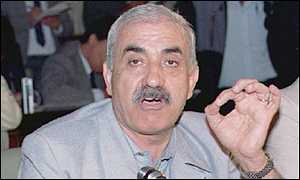 Dr. George Habash
General Secretary of the Popular Front for the Liberation of Palestine

Reality must be read both as it now is and in its becoming. By observing the contradictions in reality and the directions in which it is moving, we can grasp the present moment and its future possibilities. A long, multifaceted narrative like the story of the Palestinian cause is broader than the pages of an article can encompass. This fact forces us to give selective answers to the big question: "Palestine between dreams and reality -- are we closer to it or further away?" Such answers will shed light on some issues and points, while having to omit others.