A site dedicated to the establishment of a secular democratic state in Palestine! 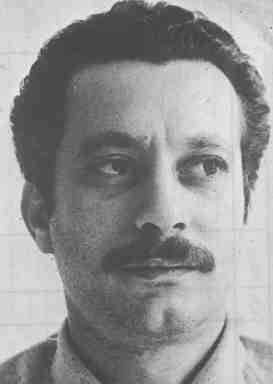 Poverty and wealth, misery and luxury -- the world of today is sharply divided.
At the sharp edge of that divide lies Palestine, a people dispersed and a nation
under brutal military occupation.

The struggle for the liberation of Palestine, for a democratic secular state
free from all forms of racial and religious discrimination is a vital part of the
international struggle for justice and equality.

Democratic Palestine offers news and views from leading progressive sources,
both Palestinian and international, on the Palestinian national liberation
struggle and the world anti-imperialist movement of which it is a part.

Japanese Red Army Communique on the 28th Anniversary of the Lydda Airport Operation -- story from the Lebanese newspaper "as-Safir"!